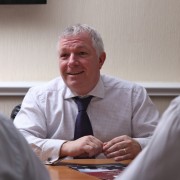 Long-term financial planning is more vital than ever in the aftermath of the UK’s vote to leave the European Union, according to a leading chartered financial planner. Alan Mellor, Managing Director of Cheshire-based Phillip Bates & Co Financial Services, has been cautioning clients not to be overly concerned by the Brexit decision. Alan, whose office […] 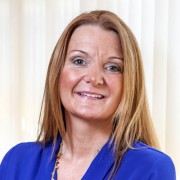 A leading financial adviser has been named among the top 250 advisers in the UK. Helen Brown, who works for Cheshire-based Chartered Financial Planners Phillip Bates & Co Financial Services, appeared in the list compiled by vouchedfor, the national website helping people find trusted professional advisers. Helen was one of just 12 advisers from Cheshire […] 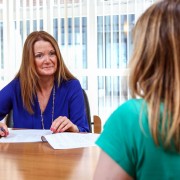 Ready to talk? Call or email us today

Continuous monitoring as your circumstances change

Together, a unique proposition in one place. A Chartered Partnership to provide quality advice whatever the issue – personal or business.