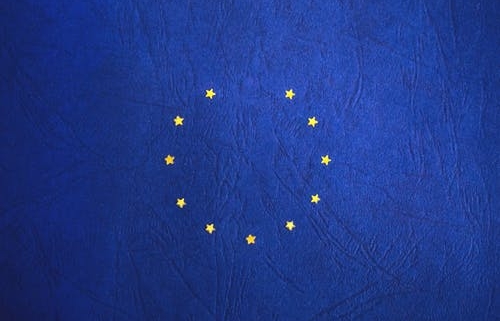 Earlier in the year, there was lots of chatter about companies and the wider public stockpiling in preparation for a possible no-deal Brexit.

A few months on, and further deadlines having passed, there continues to be political and financial uncertainty, but a determination among people to get on with life.

The next key dates would appear to be the General Election on December 12, followed by the latest Brexit extension which is due to run out at the end of January next year.

Prime Minister Boris Johnson called the election in the hope of securing a majority Government. The electorate will decide whether he – or one of the other parties gets their wish – or whether the country finds itself continuing in a hung Parliament but with a slightly different set of MPs.

As we near the end of 2019, the financial markets are relatively sound with the returns higher year on year.

The positive results are principally due to the falls of the previous year and they are currently too good to be sustained.

But the current position is that all assets are continuing to grow in an economic environment lacking in confidence.

Whatever happens with the General Election and the ensuing Brexit saga, we will continue to monitor the markets and react accordingly.

One consequence of the end of year political drama is that we will delay the release of our annual client portfolio financial review, usually published in November/ December, until January next year to ensure it takes full account of any impact caused by the General Election.