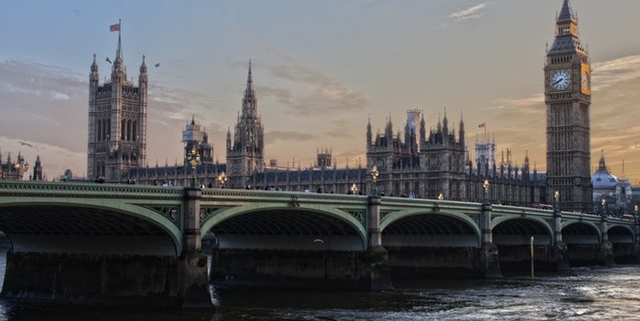 New Chancellor Rishi Sunak delivered a Budget that the Government believes will help to protect the economy amid the continuing Coronavirus outbreak.

The raft of spending pledges made by Mr Sunak, who has only been in the job for four weeks, were aimed at trying to minimise the impact of the outbreak and market turbulence on people’s lives.

As you would expect, a focus was on small and medium sized businesses (SMEs), providing vital support to help them navigate the choppy waters of the coming weeks as the UK and the wider world seeks to limit the damage caused by the pandemic.

This is the first Budget since the Conservatives won the General Election in December and, as such, the multitude of spending pledges were about setting the scene for what the Government wants to achieve during the lifetime of this Parliament. Having waited 500 days since the last Budget, there will be two this year with another one scheduled for the Autumn.

Prior to the Budget itself, the Bank of England declared a cut in interest rates from 0.75% to 0.25%, bringing borrowing costs back down to the lowest level in history.

Among the key announcements in the Chancellor’s Budget were:

As anticipated, Entrepreneurs’ Relief has been cut with immediate effect from a lifetime limit of £10million to £1million.

The Chancellor some calls to abolish the relief entirely, saying “we need more risk taking and creativity in this country”.

The rules allow business owners of more than two years to pay less Capital Gains Tax (CGT) when they sell – 10% rather than 20%. Any capital gains on businesses which exceed the new £1million limit will be taxed at the higher rate of 20%.

The income threshold that may reduce the amount high earners can contribute to a pension will rise from £110,000 to £200,000.

The Chancellor had come under pressure to make the change following a row involving NHS professionals, but the change will benefit any high earners including entrepreneurs who have spent a lifetime building a successful business but who only have a relatively small window to maximise their pension contributions.

The pension annual allowance is the maximum amount of pension savings that someone can build up in a year. From April 6, the threshold will increase to £200,000, meaning anyone who earns under this amount will not be affected by the tapered annual allowance of £40,000.

As widely trailed, the Chancellor announced an increase to the National Insurance threshold.

The rise in the threshold, which will take effect from the new tax year on April 6, will benefit around 31 million taxpayers.

The ISA subscription limit will remain at £20,000, but there was good news regarding Junior ISAs where the amount you can save will increase from £4,368 to £9,000.

The Office for Budget Responsibility (OBR) is predicting that the UK economy will grow at just 1.1% this year compared to its prediction of 1.4% a year ago. This would mark the slowest pace since the financial crisis a decade ago. And this does not consider the impact of the Coronavirus pandemic.

While the Budget headlines focus on the raft of spending commitments, if the growth forecast is anything like that predicted, the Chancellor will find that future Budgets prove even more challenging.Please contact Alan Mellor or another member of the Phillip Bates & Co Financial Services team with any questions.

How long will this last?
Scroll to top